Is Cantonese A Language Worth Preserving? 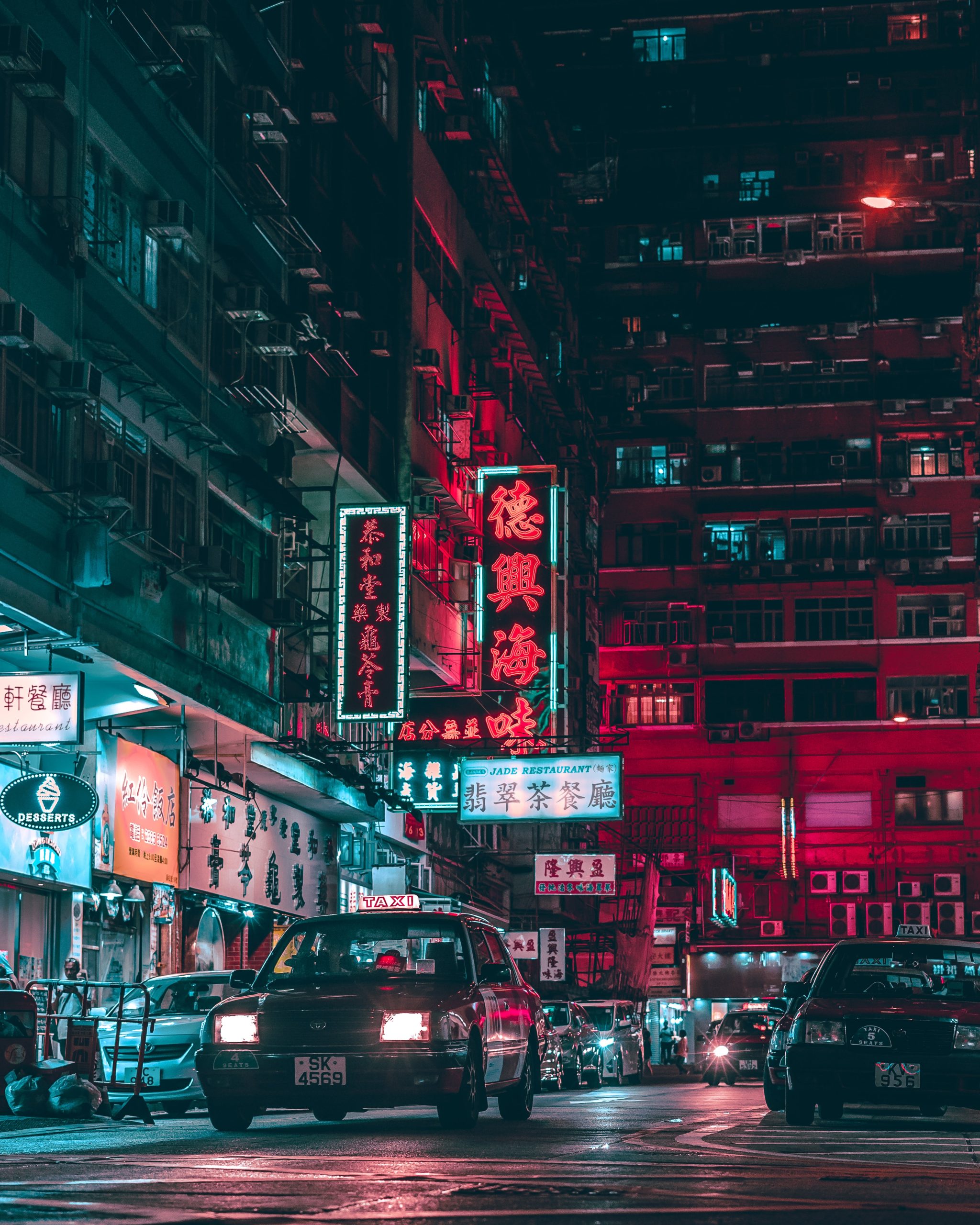 Cantonese, native language for over 60 million people, is widely regarded as its own language, even if it is merely a dialect of Chinese. Many of its speakers are within Guangdong province in south-eastern China, which includes the two autonomous states Hong Kong and Macau. Due to pressure from the mainland government and the rapid economic expansion of mainland China, Cantonese may be slowly dying out. To many, Cantonese is a language worth preserving because it preserves historical evidence, it is extremely expressive and it sustains local Cantonese culture.

Cantonese is commonly known to be colloquial, with a huge amount of slang and its spoken language being worlds apart with its written counterpart, which is very similar to Mandarin. However, this ‘slang’ actually dates back many centuries, even to the Qin dynasty. One such example is 佢, representing any singular third-person subject pronoun, which was used more than 2000 years ago. Many of the ‘traditional’ characters in Cantonese which were lost in the 1950s in Mandarin, have had a long process of evolution from basic ‘drawing-like’ structures. This could provide modern linguists with a glimpse into the frequency of usage and essence of ancient Chinese wisdom and knowledge. Therefore, it is necessary to preserve Cantonese for its value as evidence of Chinese history.

Many locals also argue that Cantonese is more expressive than Mandarin. There is an abundance of Cantonese proverbs without an equivalent in many other languages, which is clearly demonstrated in Great Canton and Hong Kong Proverbs, by Ng Kap-chuen, listing 81 proverbs used in Cantonese but not in Mandarin. Some locals have also demonstrated the wide variety of colourful profanities in this language, and even more colourful insults. This clearly demonstrates the creativity of the Cantonese, and the diversity of languages of origin in this language. This vital form of expression is another reason why we should preserve Cantonese.

Perhaps one of the most important reasons in keeping Cantonese culture alive is its importance in demonstrating and preserving local Cantonese culture. Many types of street food in Hong Kong have interesting names in Cantonese, but sound awkward and forced in Mandarin, a mainland correspondent admits. It demonstrates culture in many types of media as well; there are many movies and songs written in Cantonese because of its cultural characteristics, which brings out the ‘pop’ in Cantopop. The slight dislike of foreigners can be seen from the choice of vocabulary 鬼佬, meaning a ghost man. Compared to the Mandarin 老外, it is more insulting, reflecting the local hatred of foreigners after the Opium Wars. This language serves as a basis for continuing this unique Cantonese culture, which is precious and very important in serving as a buffer against the oncoming wave of urbanisation and political influence from mainland China.

Some people may argue that saving Cantonese is not worth the effort as it would be better to share a common language with mainland China, which can boost trading of resources and ideas. However, there has been little evidence that sharing a common language provides bonuses during negotiations. Some may also argue that because Cantonese is a difficult language to learn, it may not be a good investment and the written version is what matters. Nonetheless, the difficulty is not high enough to discourage any non-native speakers, and I personally know of a few associates who have learnt Cantonese to a semi-fluent degree after some hard work

In conclusion, Cantonese should be preserved as it shows the linguistic evolution, the strong expressiveness and the local culture represented by this language. This problem is getting more and more eminent as many locals are starting to move away from continuing to teach the language to the next generation, and we must try to dissuade them from doing so.