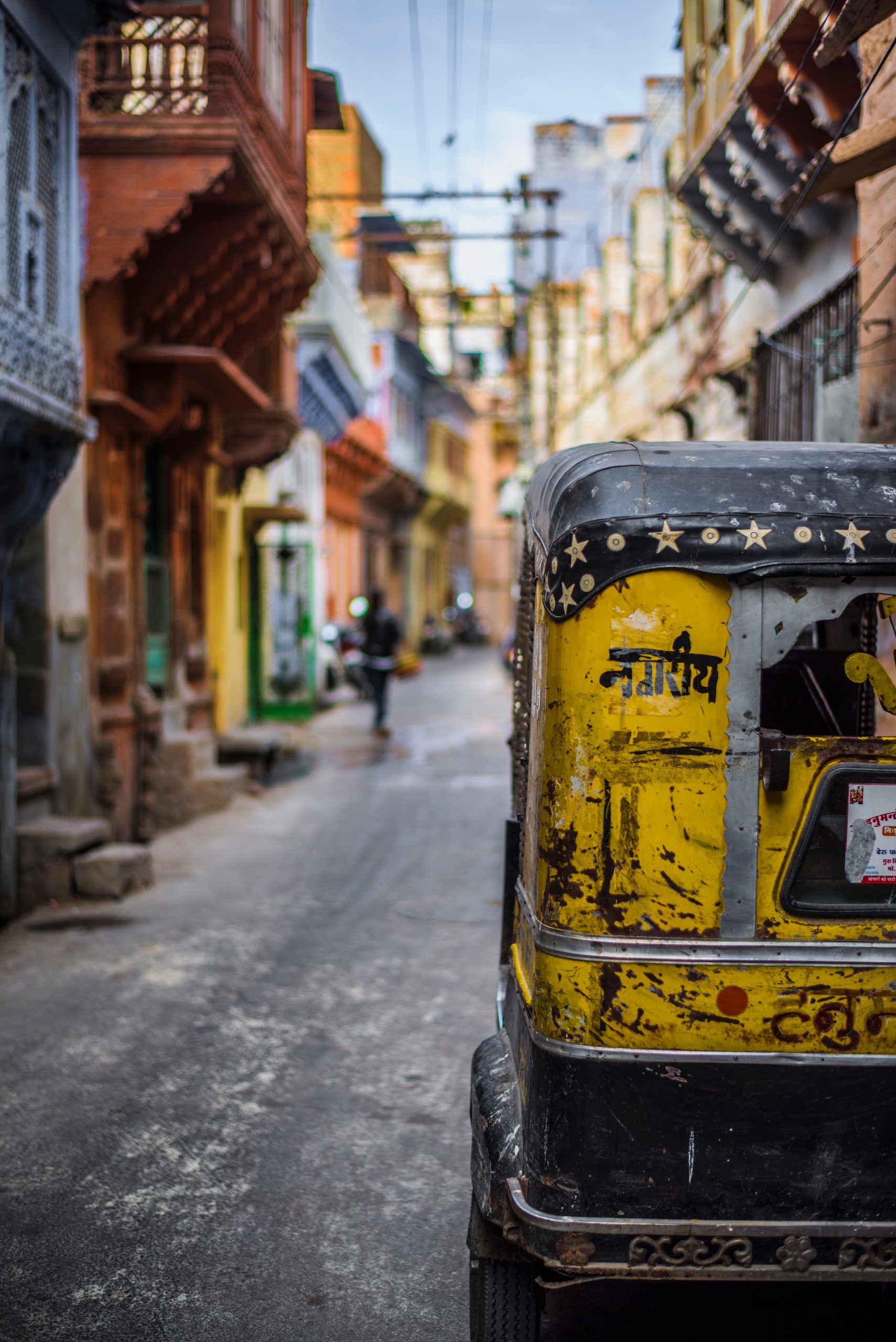 Firstly, the children who are part of the child police force are not being educated enough. Although they do get to attend school every other day, they are still missing out on a lot of valuable information. You can learn a lot in a single school day, but these children do not have a chance to learn like regular kids, and they would not be able to learn as much. They do not even get to try to find a way to learn the things other students have learned on that school day since they have limited resources. The worse thing is that every single lesson (of one subject) is linked, and to actually learn about that particular subject, they will have to know about the things other kids learned on the day they are working for the police force, but that is nearly impossible with their limited resources. Also, most jobs would require workers to have lots of background information, and you can only get that background information from education. Therefore, because these jobs keep kids from learning, they are a negative influence for the children.

Secondly, working at such a young age can be potentially dangerous. Although the younger children will only be assigned jobs such as serving tea and carrying files, travelling is the most dangerous part of the job. This actually has something to do with my first point on education, since schools will normally teach you how to be safe. These kids might have missed out on one of those lessons, which makes it harder for them to stay safe, especially when taking any form of transportation. The article about the child-police program stated that nine year- old Animesh (who works for the child police force) only has his mother left. His father actually passed away in a train accident. If a grown man like his father died in a train accident, can you imagine how dangerous it would be for kids? Also, when they grow up, they will actually have to go on missions, which is extremely dangerous as well. Therefore, allowing children at such a young age to work can be extremely dangerous.

Finally, these kids are being made fun of. Being so young and having to work for the police force, these kids will definitely be called names and made fun of just because they are poorer than normal kids. This will harm the children mentally, and they probably would not have any confidence in themselves and they might eventually give up on life. Going back to the example of nine year-old Animesh, he hates being a police officer because he is constantly being called “child police” by his classmates and colleagues, which he dislikes a lot. Animesh hates going to the office and says that he wants to go to school. As you can see, Animesh is being harmed mentally and he is not as confident as well. Therefore, because of their jobs, these kids are actually being made fun of.

Some people might say that this program is actually beneficial for the community because it allows poorer families to earn money. However, first of all, all family members including siblings and parents can help out as well by being a part of the police force as well. This will result in the entire family earning more money and them being able to afford the kids receiving education. Secondly, the government can also figure out an alternative way to support these poorer families, instead of having kids do dangerous jobs. The government can help by convincing the citizens to donate money in order to help these families.

To conclude, the cons of having the child-police program outweigh the pros, there are many alternative ways that can help to support families in need, and these kids are forced by their parents to work. They miss out on their valuable childhood and education, which is bad since education is a necessity if you want to succeed. Also, these children are constantly being made fun of, causing their confidence to go down even more. Therefore, I believe that the child police program is not beneficial.