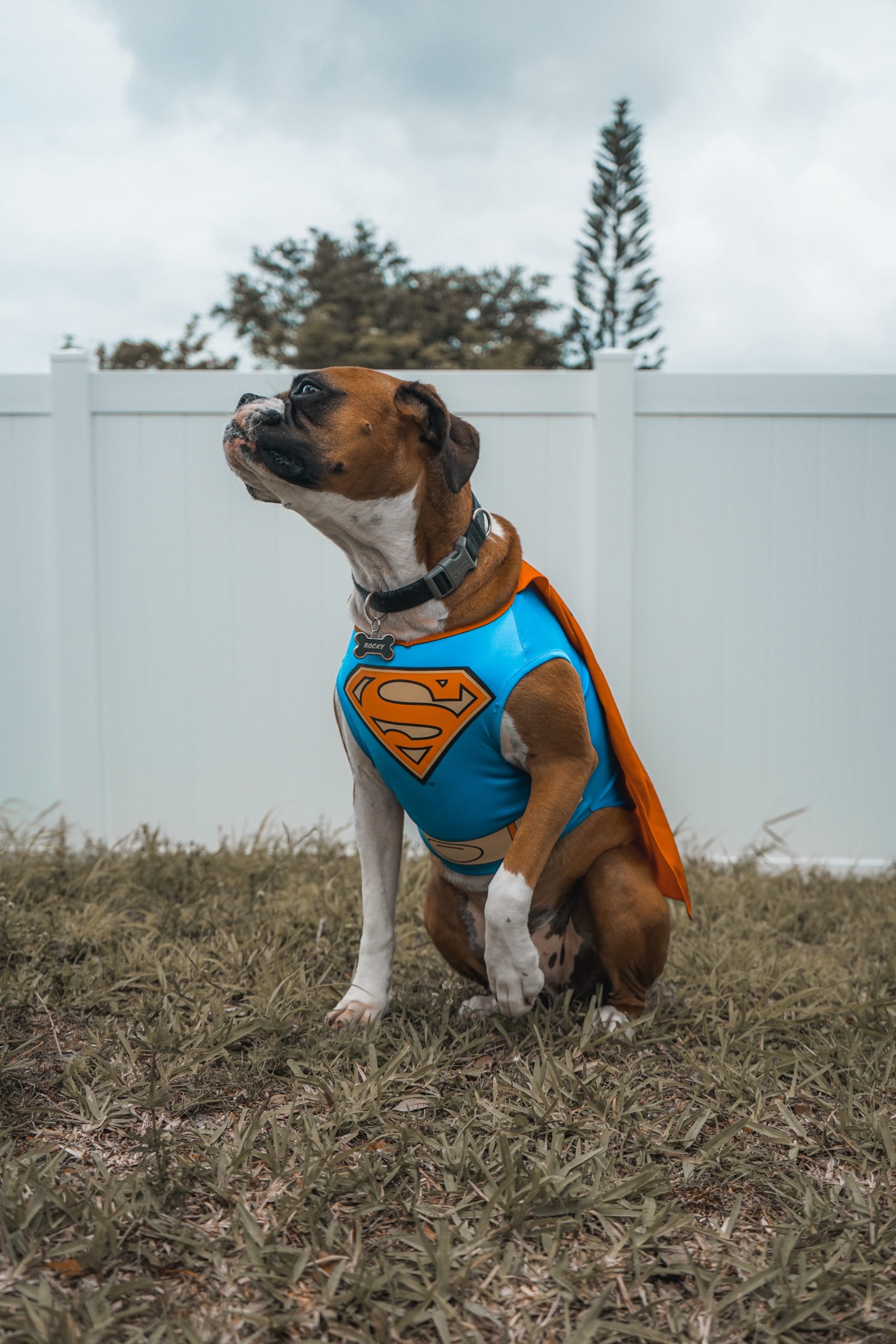 It was raining cats and dogs the day before, making the ground mushy and some tress fall down; the perfect setting for a morning training exercise. This was a training that all new officers had to do, in order for them to prove they are worthy of protecting the forest.

Officer Dog was partners with Officer Moose. They met when they were in Wood Academy where they studied planning and combat for ten years. They both wanted to become generals, so they signed up for officer training.

The first obstacle was fearsome Scorpion Lake. The officers had to avoid the poisonous scorpions that live near the lake and get across. Officer Dog ran as fast as he could and Officer Moose followed along.

Since they knew each other so well, Officer Dog and Officer Moose could communicate just by looking at each other. Suddenly, Officer Moose got stung by a scorpion! Still, he did not give up. With sheer grit and determination he carried Officer Dog across the lake. Together they avoided dangerous predators and fatal attacks.

At last they reached the end of the training exercise. Officer Moose got carried to Herbal Goodness Hospital and Officer Dog helped take care of him just as his father, who was Queen Mother Nature’s private doctor, had taught him.

Ten years later, Officer Dog became a general. He never forgot what his friend Officer Moose did for him that day.