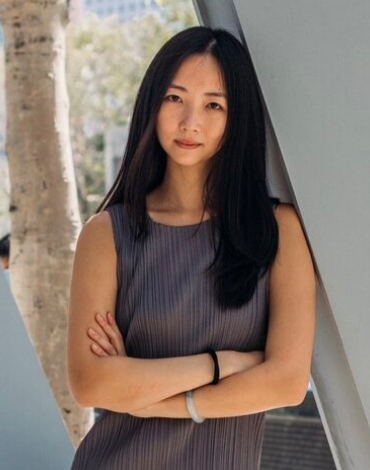 An Yu is a published writer and native English speaker. She received her M.F.A. from New York University, and also studied in London and in Paris. Her first novel, Braised Pork, was published by Harvill Secker in January 2020, Grove Atlantic in April 2020 (US), and forthcoming in six other languages worldwide. It was reviewed in The New York Times and The Economist. Her writing has appeared in The Sunday Times Style, Freeman’s, Literary Hub, The Wall Street Journal, among other publications. Her short stories won the Los Angeles Review Short Fiction Award and were finalists for the Short-Story Award For New Writers from Glimmer Train and the Annual Contest from Dogwood Journal.