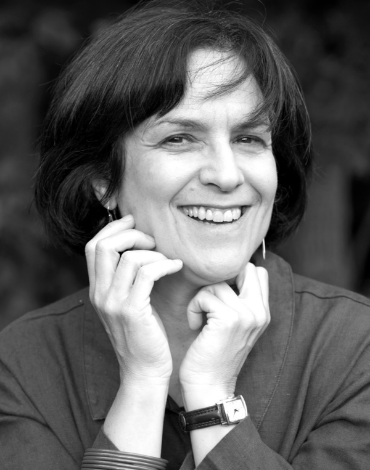 Ms. Elizabeth Benedict is a New York-based admissions consultant, writing professor, and award-winning author with over twenty years of experience. She has taught writing at the elite Iowa Writers’ Workshop and at top American universities including Princeton, Columbia, Swarthmore, and MIT. Her writing has been featured in such prestigious American news outlets as The New York Times and NPR.

Elizabeth Benedict is the author of five novels, including the bestseller Almost (which Fresh Air’s Maureen Corrigan chose as one of her top five novels of 2001), The Practice of Deceit, and Slow Dancing, which was short-listed for the National Book Award and The LA Times Book Prize. She is also the author of The Joy of Writing Sex: A Guide for Fiction Writers, which is used widely in creative writing programs in the US and abroad. She writes regularly about books and culture for The Huffington Post and has just launched a regular Huff Po column, “Read Any Good Books Lately?” Her nonfiction also appears in The New York Times, Esquire, Tin House, Harper’s Bazaar, The American Prospect, Allure, Salmagundi, and many other publications. She’s taught fiction and non-fiction writing at Princeton, the Iowa Writers’ Workshop, Swarthmore College, and the Harvard Extension. She lives in New York City and Boston.

For more about Elizabeth’s literary career and background, please visit her Wikipedia page.