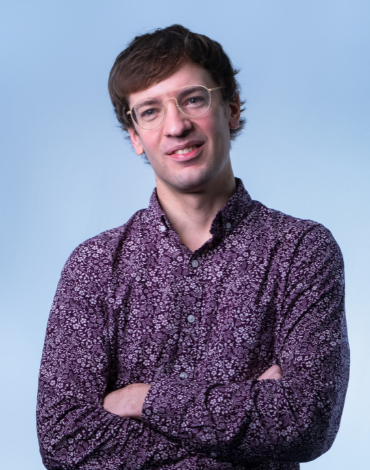 Nathan Niesley, Senior Instructor, is from the United States. He holds an M.A. in Linguistics from Trinity Western University and a B.A. in Philosophy from Eastern University. Notably, Nathan was a year-long undergraduate exchange student at Oxford University.

Nathan has nearly a decade of teaching experience at the primary, secondary, and university level in Canada and Hong Kong. He taught international students at Pacific Academy High School and was a linguistics instructor at Trinity Western University, both in British Columbia. Nathan also has an extensive record of community service, including education programmes for Burmese refugees in Canada.

Nathan – who is also KYP’s point person for Debate programmes – can be reached at nathan@kellyyang.edu.hk.